Linear Regression is perhaps the most effortless calculation in AI. In this post we will investigate this calculation and we will actualize it utilizing Python starting with no outside help. 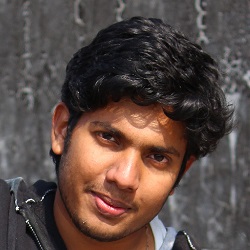 I love making cool stuff’s on hardware and software platforms. Also I love training people on most trending technologies like AI, ML, Nodejs and Internet of Things, MuC’s and SoC’s. For the past 6 years I’ve been helping small industries to automate things using Machine Learning,Internet of things and different software platforms.